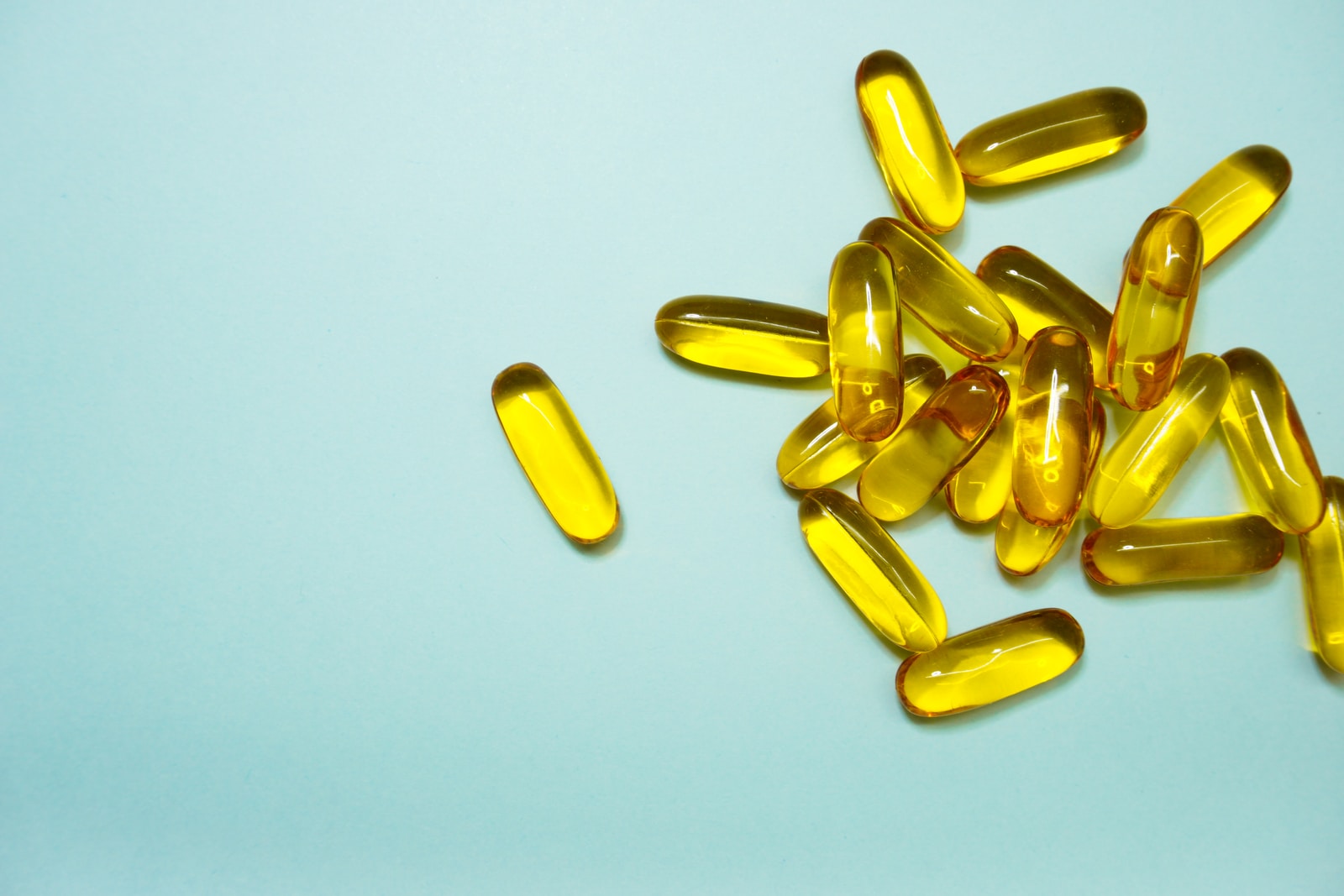 Fish oil also known as omega-3 fatty acids, which play a major role in the body by creating an equilibrium of cholesterol, reducing the effect of inflammation, helping in joints related issues, and also increasing mental health. Fish oil supplements have the collaboration of DHA (docosahexaenoic acid and EPA (eicosapentaenoic acid) which is two of the major kinds of omega-3 fatty acid that are normally found in most sea animals like shellfish, algae, and fish which helps to improve health issues.

Lowing triglycerides levels, abnormally high levels of triglycerides can cause heart diseases and can lead to a great risk of stroke, it can also lead to metabolic problems and obesity. According to Keri Gans, a dietitian who wrote ‘the small change diet’ said it’s best to take fish oil in smaller doses because it is healthier that way, the only time that fish oil should be high is when it is prescribed by the doctor.

Another advantage of fish oil is that it has been proven to reduce depression. In 2017, research was conducted to see the effectiveness of food, the research showed that the increased diet of omega-3s helped to improve the state of mood disorders like depression, and when fish supplements are added it can show noticeable improvement.

Omega-3 fatty acid also possesses the ability to relieve inflammatory symptoms and reduce pain mainly joint pain. On a trial in 2006, 250 patients that has pain in their backs and neck took over 1500 milligrams of fish oil supplements a day and over 60% of patients showed improvement in pain relief and discontinue other pain treatments.

Fish oil supplements are also good for the improvement of mental health and brain development. A study in 2008 shows people who eat fish in a serving every week are at less risk of having memory loss. DHA and EPA are also needed for fetal development especially for the brain.

There are three major kinds of fish oil supplements which are the soft gel kinds that come which capsules (which are the common type to found), the liquid kind (which is presented in bottles). Some people will love to use fish supplements but one of the disadvantages of fish oil supplements is that the smell of fish is present which nauseates people from taking it. But there is fish oil that has a pleasant taste, you can use cod liver oil that has lemon flavor, it is rich in fatty acid and vitamins like vitamin A and vitamin D.it has over 900mg of omega-3.

What Languages Do They Speak in Iceland?