Ice land is a volcanic island in the North Atlantic. It is between Greenland and Norway. Long ago it was in the possession of Demark, but today, it is culturally considered to be part of Europe. Most of the Icelanders are descendants of Norse and Gaelic settlers.

Iceland has an abundance of clean, renewable energy, and its remarkable geography and geology provide both hydro and geothermal resources.

In this era, climate change at any point in time, without any notice. This has made countries all around the world find a solution to the climate condition. They did this by implementing a sustainable energy solution. Today over 330,000 people reside in this small country, the electricity that they absorb, 100% this energy comes from renewable energy. So many houses are also heated directly with geothermal energy.

Iceland’s transition that is from fossil fuels, serves as an inspiration to other countries. Iceland is known as ” the land of fire and ice”. the way the country has extensive access to renewable energy, is due to the mixture of geology and Northern location.

The countries geothermal energy makes the society have numerous benefits that are different from electricity and district heating.

The benefits in which geothermal energy provides are -:

Iceland’s transition from coal and oil to renewables:

Iceland’s transition is a strong example, of how a modern economy can be powered by renewable energy. For centuries, geothermal resources were Utilized to limited washing and bathing. While hydropower production began during the twentieth century, with only a few megawatts(MW) that Is power generation.

1970 was the time the largest share of the energy was consumed, and it was derived from imported fossil fuels.

The inspiration of Iceland behind the big mission towards renewable.

The inspiration behind this big mission was good intentions. But good intentions were not the only thing that motivated Iceland, the drive behind this transition was simple. The crisis that occurred greatly affected the world energy market, this also made Iceland not sustain oil price fluctuations.

The combination of all these inspirational developments is what created Iceland of today.

We have been able to highlight Iceland’s clean energy plan, and have seen how it serves a lot of benefits. Such benefits include melting of snow off sidewalks, a heat swimming pool for cold weather and so many other benefits.

We have also discussed how Iceland has been a strong example of how a modern economy can be powered by renewable energy. All these have attracted large-scale International industrial energy users. 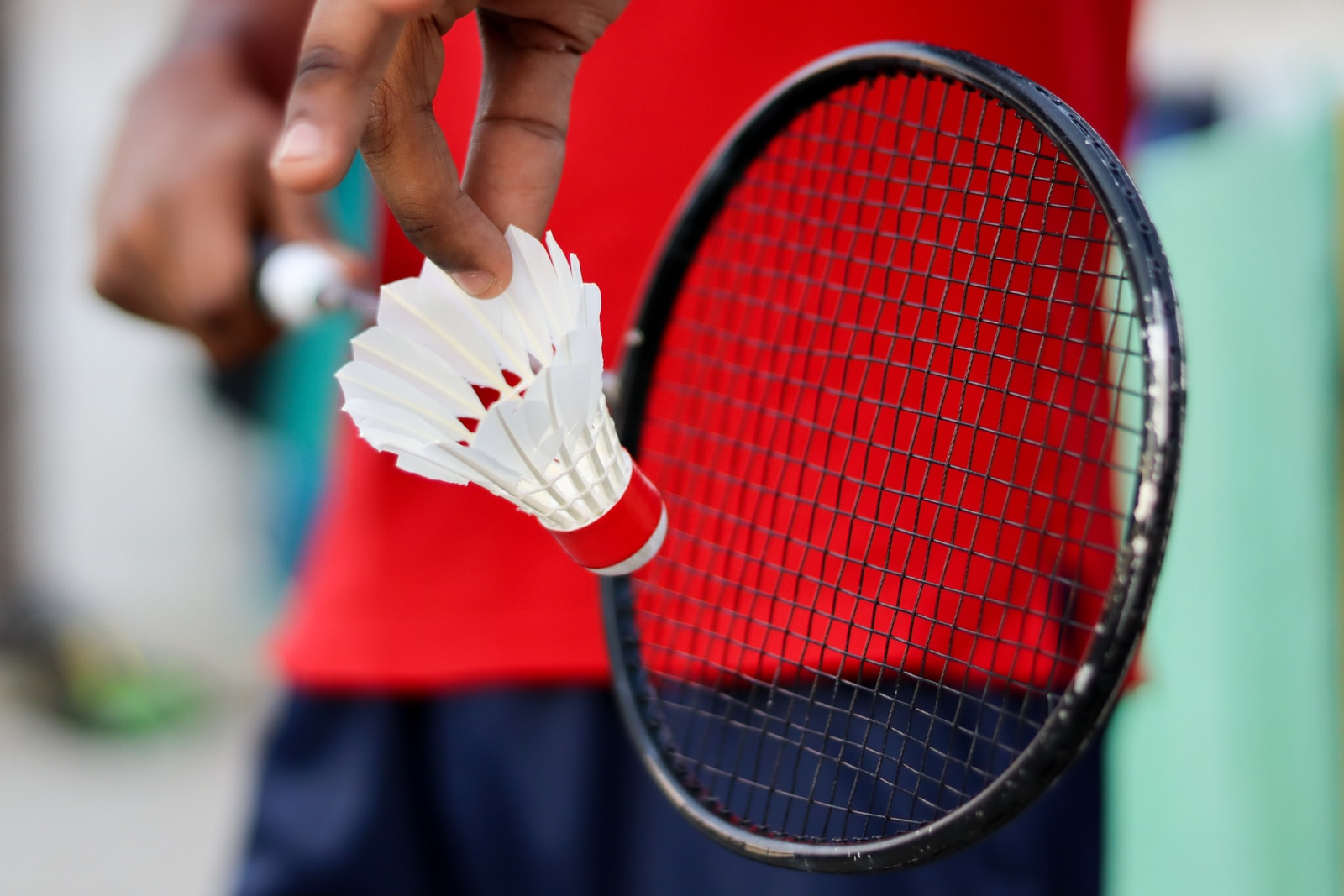 How Do You Massage Sinuses to Drain During Allergy Season?