What is a trip to Iceland without a visit to one of the most visited tourist sites in Iceland, the geothermal spa at the Blue Lagoon?

How Did the Blue Lagoon Come About?

Contrary to what you may be tempted to believe, the Blue Lagoon is actually manmade and not a natural phenomenon. It is actually wastewater from the geothermal plant of Svartsengi; however, in 1981 a young man called Valur Margeirsson who had psoriasis decided to take a bath in the water in his desperation for a cure for his skin condition.

Seeing his positive results, he named the site Blue Lagoon after the color of the algae in the water, and a couple of years later the site was open to people suffering from a variety of skin conditions. But as of now, it is one of the most visited attractions in Iceland, attracting tourists year -round.

The Benefits of Bathing in the Blue Lagoon

While it is not exactly known why the water is so good for the skin, it is believed to be due to the mix of the blue-green algae, dissolved minerals in the water (which include chloride, natron and calcium), and a type of bacteria that has only been found in the Blue Lagoon. Since 1994, the Blue Lagoon has offered skin treatments for people suffering from psoriasis with varying positive results.

There is also a mud bar at the site, where a silica mud mask is applied to your face for a few minutes before it is washed off. You may also want to enjoy the manmade waterfall and feel its power pounding down your shoulders relieving any tension or stress. If you are into massage, you can book one here as well.

The Northern Lights and Other Attractions at the Blue Lagoon

The Northern Lights are a special feature of the Blue Lagoon all year round, lighting up the backdrop of the night sky just around sunset. What better place to watch nature play with colors and light if not from a warm geothermal pool?

Other features on the site include the Blue Lagoon Bar, which is inside the Lagoon. Here, you can purchase both alcoholic and non-alcoholic beverages without getting out of the water.

The Blue Lagoon Lava Restaurant has a beautiful view of the Blue Lagoon, a surreal ambiance, gourmet meals, and a lava cliff behind the floor to ceiling windows of the upscale restaurant.

The Retreat Hotel opened its doors in 2018 to guests and is an exclusive luxury hotel only offering 62 private suites. It guarantees access to the Blue Lagoon, the Retreat Spa, and free Wi-Fi.

The Moss Restaurant at the Blue Lagoon Retreat is another must-see attraction here, as it offers an ever-changing seasonal menu and a view of the surrounding lava landscapes.

With its many charms and attractions, it is no wonder that the Blue Lagoon is one of the most visited attractions in Iceland and was bestowed the honors of been named one of 25 wonders of the world by National Geographic in 2012.

Planning a trip to Iceland? Don’t forget to book a visit to the geothermal spa of the Blue Lagoon and take a deep in its warm therapeutic waters. 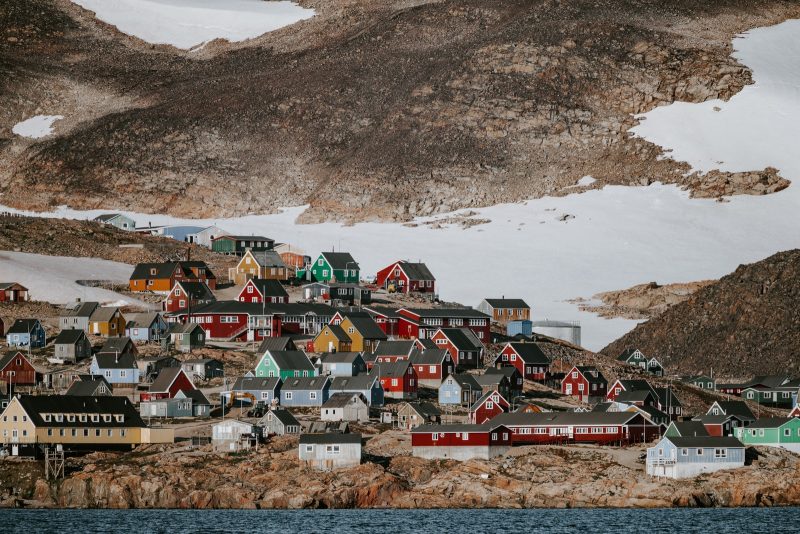 What is the Elephant Stone in Iceland?