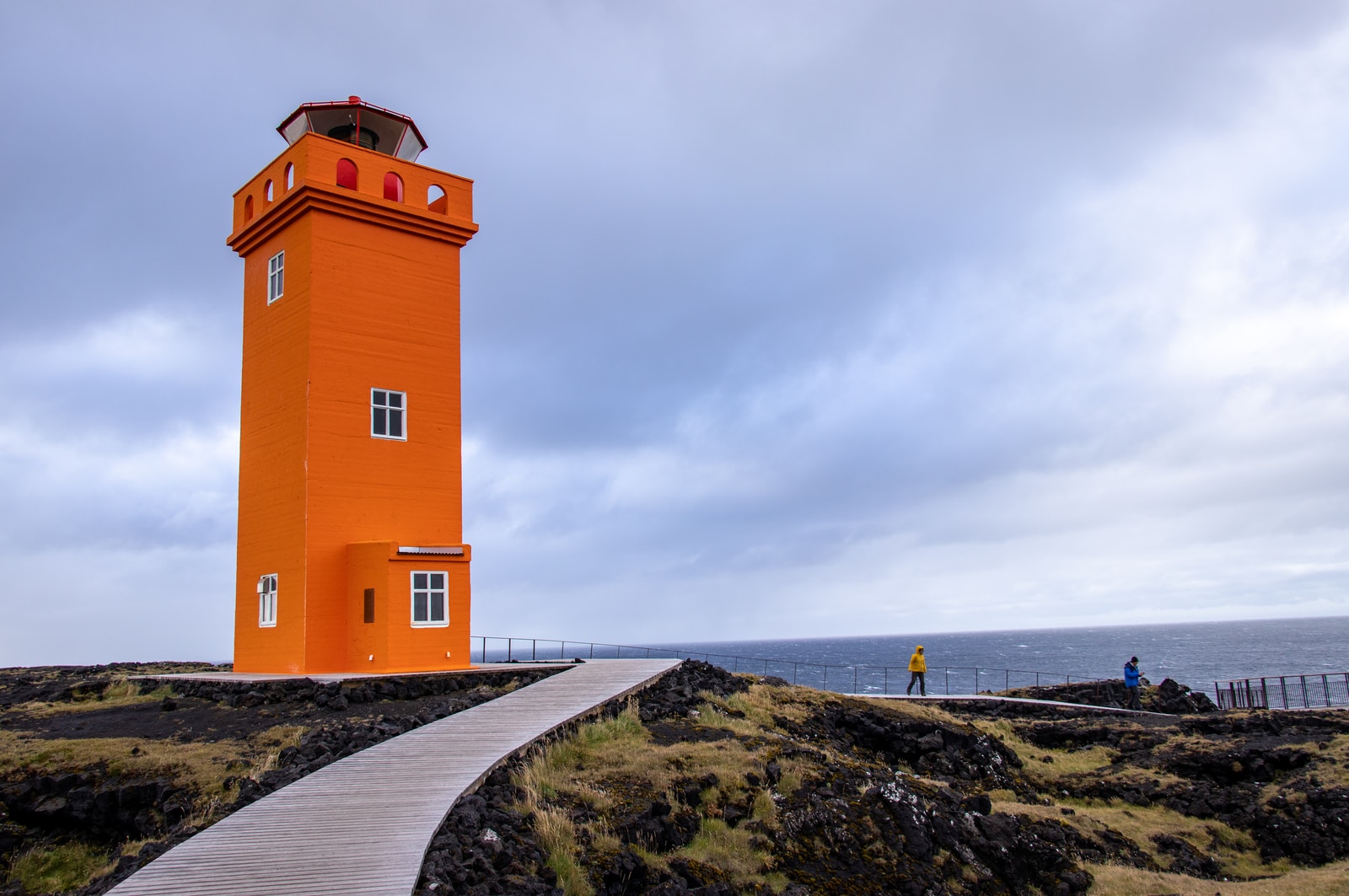 Iceland and its Lighthouses

The history of Iceland is filled with unique and beautiful lighthouses rich in history and stories. You might not understand the importance of lighthouses until you are in a tempestuous wave in the sea looking for a sign that you are not lost, that though your life was in jeopardy you still have hope. Lighthouses are not only functional, they are symbolic, they represent several positive ideas and concepts that are tied to safety, assurance, confidence, stability, home, guidance, signal, and lots more. They are magnificent structures that have come to be of more value than their structural value but also of their symbolic value. These magnificent structures are scattered over Iceland and we are going to share with you the must-see spots of Iceland’s Lighthouses.

These days, given technological advancement the functional use of lighthouses has dwindled because most vessels built in this age use highly advanced navigation systems, unlike the vessels that were used in the days that lighthouses were essential to nautical navigation.

Iceland has over one hundred lighthouses that have served as beacons to sailors over the centuries, though they are not as functional as times past, they are worthy of being visited.

In Iceland a lighthouse is called “viti” the English translation is “to know” this loosely means that by lighthouses sailors know where they are sailing to.

Here are some of the lighthouses:

Other worthy mentions include: 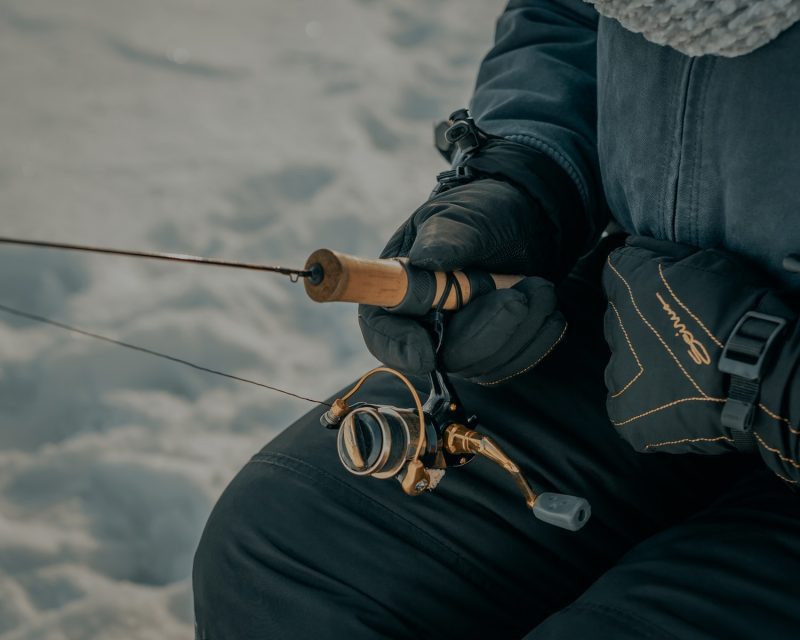