The Vikings settled in Iceland in the 800s. When settlement is concerned, Iceland can be said to be a somewhat young country. This country has a great and peculiar cultural background that is not common. The horses in Iceland are said to be descendants of the horses that Vikings used. They were imported from mainland Europe.

Sometimes, we wonder who misnamed both Greenland and Iceland. We want to know the logic behind the misnaming.

Do you that the Vikings named both Iceland and Greenland? Greenland has ice, while Iceland doesn’t have as much ice. The Vikings misnamed them purposely to confuse their enemies.

This was done so that their enemies could head to the ice-covered Greenland when they wanted to attack them, instead of heading to Iceland.

The first parliament in Europe is said to have happened in Iceland. This occurred in 930 AD. They met at Thingvellir National Park. Today, this place is seen as a UNESCO World Heritage Site. This is because of the great geographical, historical and cultural significance linked to the site.

You can see the North American and Eurasian plates minoring from the ground. They are said to move about 2 km away from each other annually.

If you want, you can have fun close to the plates. You can dive or even snorkel in the Lake Thingvallavatn.

Iceland is one place that is active geographically. This is not far from the fact that it is sited on the Mid-Atlantic Ridge. In this country, you will see at least 125 volcanic mountains. Only a few are still considered active.

A volcano erupts once every four or so years. This may not have been true in the past few years.

Another part of Iceland has many glaciers. They are covered by the lands that were not formed by earthquakes and magma and earthquakes. This landscape is out of this world. 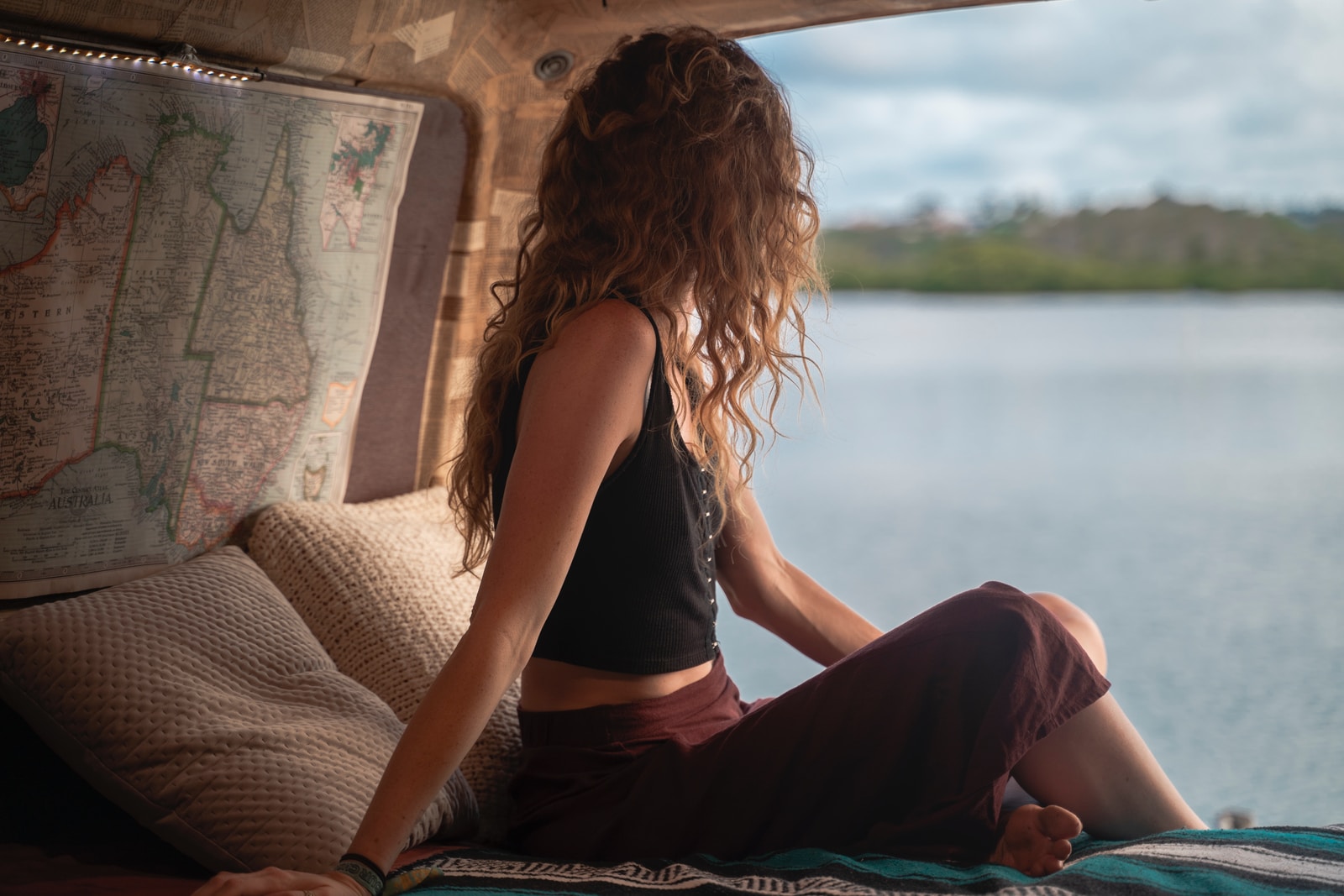 9 Facts You Didn’t Know About Iceland

Icelandia: The Hidden Continent Under the North Atlantic