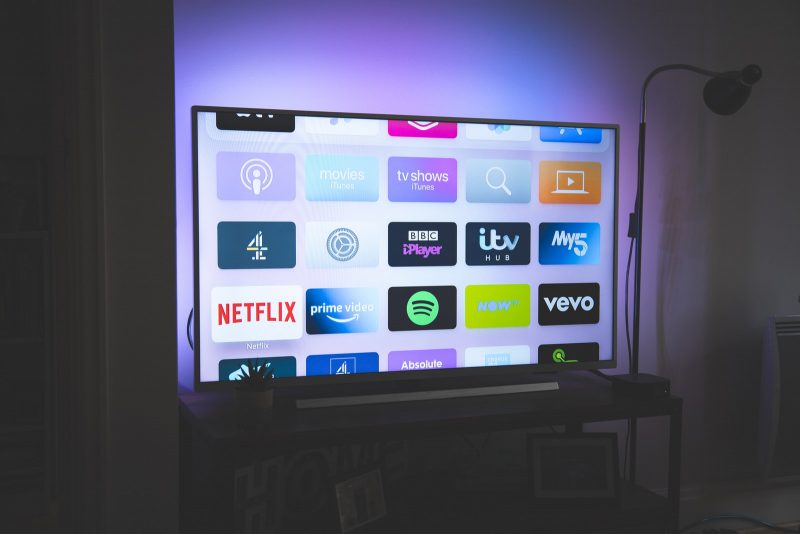 Whenever you are trying to find a relaxing moment and you can’t find one, my best advice is to think outside the box and begin to find out what sort of movies for example would make you relax, over some time I have found out that binge-watching some of the top Scandinavian movies would calm my tensed body down. In this article, you would get a dose of their beautiful landscape and their Nordic aesthetic in a short duration of time.

Ever since the popular TV series “Smilla’s Sense of Snow” and “The girl with a dragon tattoo” made it on several people’s screens around the world, the so-called movies have been the best genre in everyone’s mouth. However, there are several TV series that are worth watching, so let’s begin as I show you a comprehensive list of the famous TV series.

The series was set on Funen, on an island off Denmark. The series story tells us about four siblings who lost their mother unexpectedly there for upending their lives. Apart from the beautiful scenery, the series “ is great for those who want a feel of the Danish lifestyle and culture.” However, only the first season is available for streaming, the second and third can be purchased on DVD.

Den som Dræber (Those who kill)

This genre of series is a good old-fashioned murder mystery series, “  murder is set loose in Denmark by a serial killer” and “a city detective and a psychiatrist double team to catch the culprit”.” In 2019 it was announced that the second season would be airing after almost a decade of the first one.

This is an award-winning crime drama, set in the Northern part of Finland and a glimpse of how the small-town lives. “ A detective has to return to his small hometown in Helsinki to investigate a murder, in the process he uncovers some secret he wished he hadn’t. The series shows a pastoral landscape of small villages, a second season is yet to be released.

The Finnish Lapland is currently a popular place for travels where the beautiful setting was taken above the Arctic circle. The series talks about an attempted murder that occurred in a remote wilderness cabin, with a tiny twist of a new deadly virus. While the days of the city are short, they also have a striking icily beauty, making “viewer enjoy what Lapland winter is all about.”

This is a familiar tale of a great detective, worn out by his day-to-day work in law enforcement, he decides to take a small job in the town to get a closer time with his family over in the countryside. However, nothing is ever simple. This series is set to take place in a small City called Lappeenranta, just about 15 miles from the Russian border.” About three-quarters of Finland is filled with Forrest,” the deceit from the series is backdropped by the city evergreens.

How to Fish in Cold Weather in Iceland

Where Can I Buy Icelandic Yogurt (and what is it?)