Have you been wondering how the world came about the legend of the elves? Do you want to know why it has become so popular that it is now found in Christmas myths? Well, some time ago, I did too, and I have seen some answers.

The Scandinavian elves (or should I say ‘the Germanic elves’) have long been in German mythologies. They’re regarded as beings that are closely related to humans in terms of shape and sizes. The only difference is that they had long ears and had supernatural powers.

In ancient Germany, and even in recent times, we’ll find that the word elf is a part of the language they speak. The story of the elf used to be a myth, but lately, it has appeared in pre-Christian and Christian stories (we can see that from the Christmas stories we’ve read).

Looking at this from the scientific perspective, elves are not regarded as real creatures. Science doesn’t have any record to back the myth that there once were creatures that looked like us but couldn’t communicate with us. However, people whose countries, nativity, or lineage had those legends still believe that there’s no way that the stories passed down to them wouldn’t be true.

You have seen several movies and plays connecting elves to Santa and Santa to Christmas. However, there have been arguments stating that these stories are misleading and are an attempt to shape the minds of this generation into mythological conception.

While some legends connect elves to righteousness and Christianity, some Scottish legends, claiming that their people had encounters with these creatures, regarded them as evil and from the devil. These kinds of differences in tales is what makes some people believe that the elf myths should be obliterated from fantasy movies and plays.

At some point in the middle ages, the word elf began to appear in the English language, taken to mean the same as the word fairy from France. Although there is a clear difference between the legend and appearance of the elf and the fairy, they both have some things in common, which are supernatural powers and their human-like looks even though the fairy is known to have feathers and is a lot smaller in stature (from the stories that we have heard).

In Scandinavian folklore, there were many stories and myths about encounters with human-like creatures that have been related to elves. Although the Scandinavians also believe that elves have supernatural powers, they have not regarded them as evil or connected them to witchcraft. This is probably because the medieval Scandinavians were not Christians.

As Christmas began to gain more appeal with the Santa stories, the post medieval times saw an inclusion in the reports claiming that the elves are jolly little fellows that help Santa with the distribution of presents.

What do you think about this legend?

Baby Hats for Winter to Bring on Your Icelandic Holiday Vacation 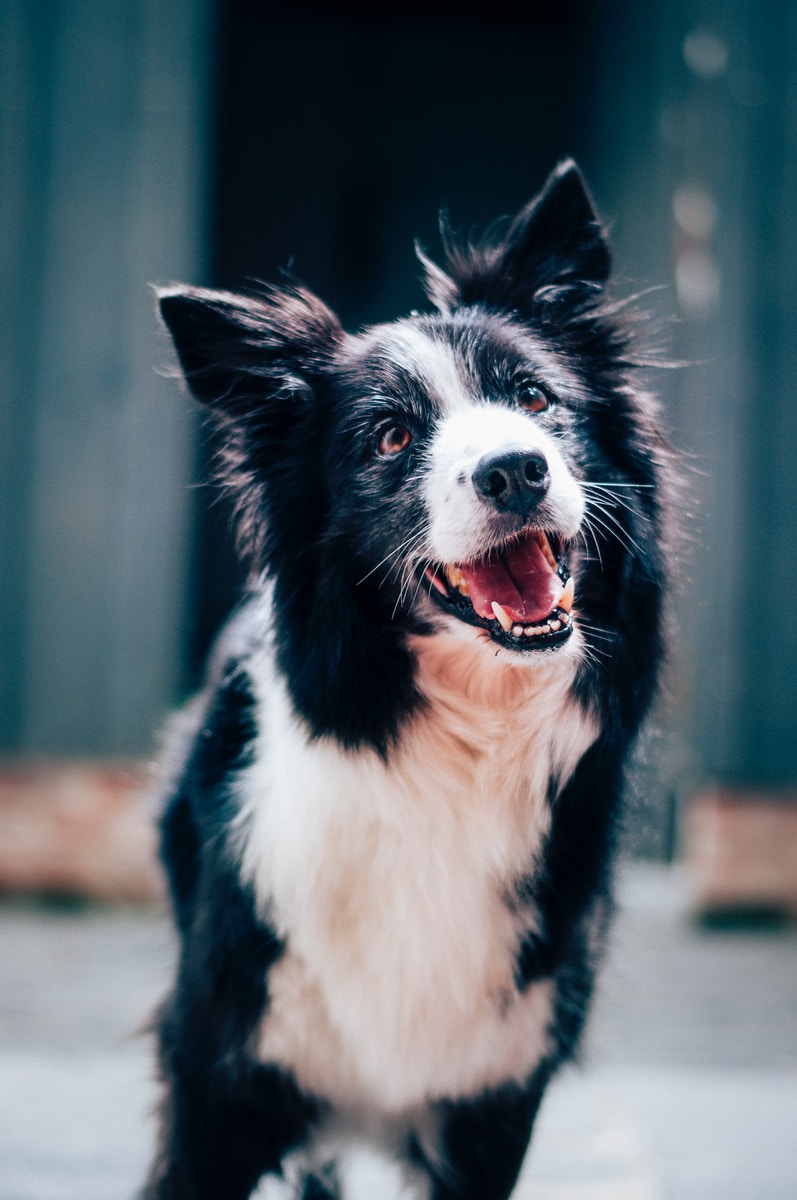 BENEFITS OF FISH OIL FOR DOGS