If you’re visiting Iceland, whether it’s your first time or you have been there several times, one thing you’d most definitely have heard about or seen is the huge number of puffins in the country.

As Iceland houses over 60 percent of the world’s entire puffins, you’ll find them everywhere you go in Iceland, as most of the birds walk with people on the streets. It is such an amazing sight to see. You would want to behold that beauty too.

When you visit Iceland and want to see some of their puffins, simply tell one of the natives that you want to see a lundi. That is what Icelanders call puffins. You’ll quickly be taken to a somewhat busy street where you’ll see lots of them roaming.

The beautiful part about these puffins is that you’ll find more of them during summer, so if you’re planning a trip to Iceland and you want to see lots of puffins, it is advised that you go there during the summer. That’s not all, there are hundreds of other interesting sights to see when you visit Iceland and some of these places are home to the puffins which makes it a win-win situation for you.

Some Interesting Facts About Icelandic Puffins

Before you take that journey to see Iceland’s beautiful puffins, here are some interesting facts you should know so that you’re not misled by the tons of pictures you’ll find on the internet.

●      The birds shine brighter during spring: If you have seen a puffin before, you’ll know that they’re majorly black and white and have beaks which have amazing colors. However, these colors become dull during the summer. Some say it is because of the heat and dust. Meanwhile, during springtime, the birds regain the beauty and sharpness of their colors.

●      They’re referred to as the “clowns of the sea:” Everyone knows how funny these birds look. With their beaks curved and having several colors like a toddler painted them. Due to their funny look and behavior, they’re also often referred to as the “sea parrots.”

●      The birds practice monogamy: Yes, you heard that right. Puffins mate for life. You’ll always see just two birds together for almost 20 years, sometimes more until one of the birds dies.

●      They have a strong sense of belonging: Each bird has a nest where it lays all its eggs in its lifetime. Well, that is unless there’s a reason to leave. This nest is usually a hole burrowed in the ground. They lay only one egg in one year and come back the following year to lay in the same burrow. They never forget.

●      Both the male and female puffins incubate the egg: With these Icelandic puffins, parental duties are shared. Both the mother and the father puffins sit on the egg for around 40 to 45 days till the egg hatches.

Puffins are great animals to observe, and Iceland is the best place to see them. Do ensure to find yourself one when next you plan a trip to Iceland.

How to Say Hello in Icelandic (and Other Common Greetings) 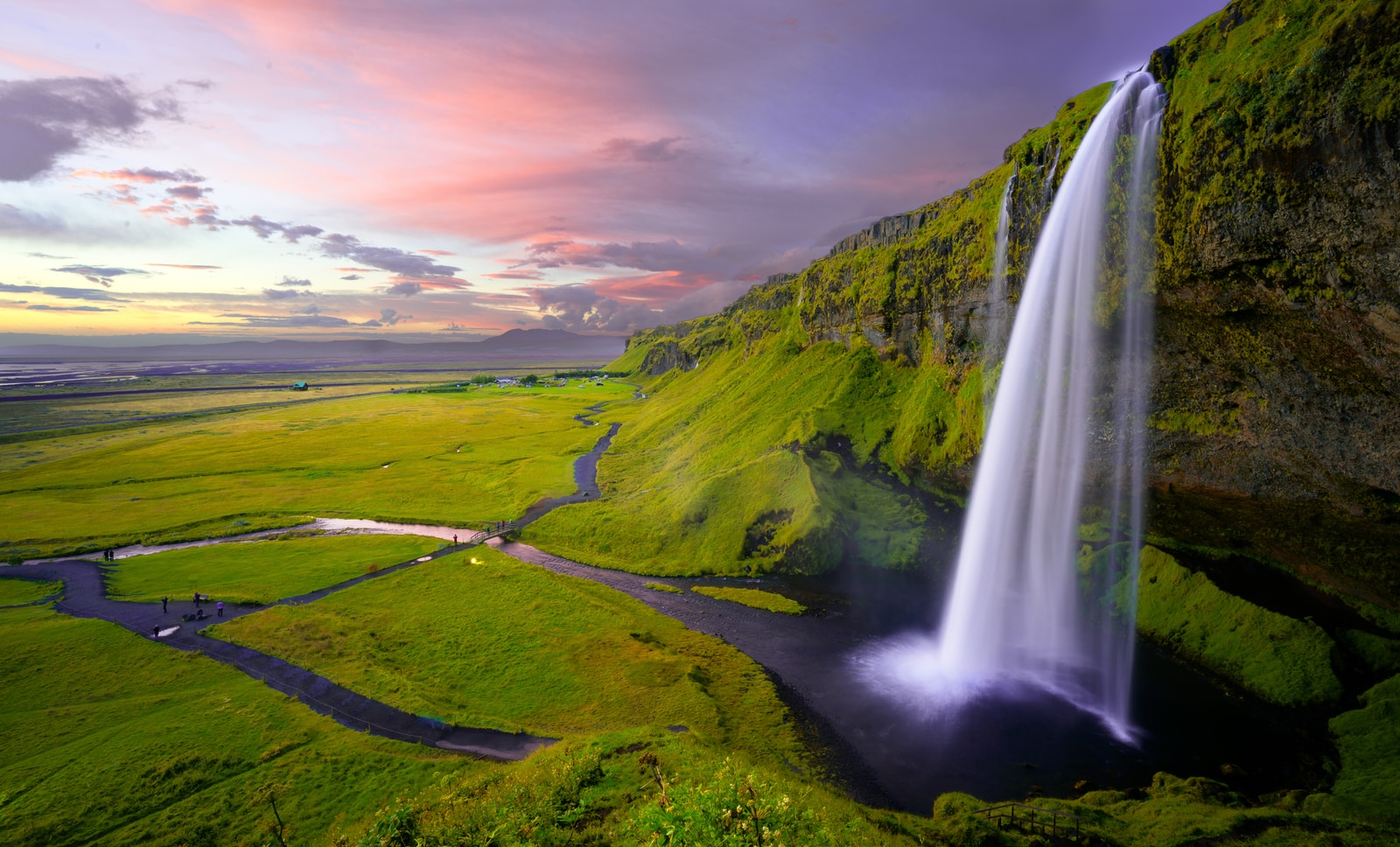 ‘WHAT TO DO IN ICELAND’ THIS SUMMER. 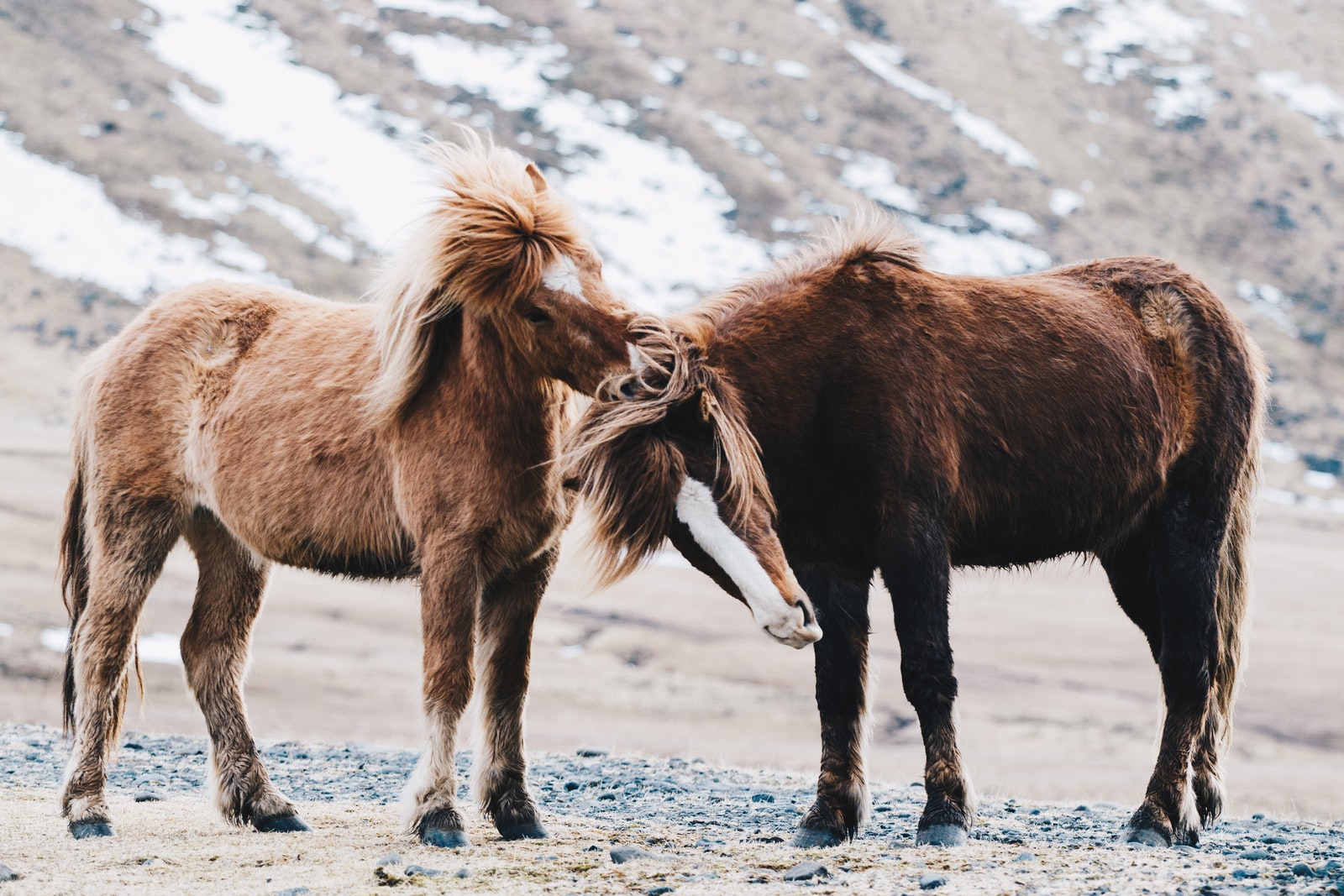