Iceland has a varied and rich culture. It has been known for its literary heritage, which started in the 12th century. Other different Icelandic traditional arts include silversmithing, wood carving, and weaving. The Reykjavik area has different and many professional theaters, which consist of an opera, a symphony orchestra, and several art galleries, cinemas, bookstores, and museums as well.

There are about four active dance ensembles for people in Iceland. Iceland’s literacy rate is among the highest internationally. They love art, literature, and many intellectual pursuits as widespread as they could be. These are what makes Iceland’s arts and culture so special.

More About Iceland’s Arts and Culture

Having a closely-knit population, a unique nature, and an enterprising spirit, these have all contributed to an original cultural scene that is dynamic. From the sagas that are ancient to award-winning movies, Icelanders are generally writing, composing, acting, designing, painting, sculpting, and practicing other arts and cultural activities.

A lot of locals have various creative professions, or they may have a creative hobby like playing an instrument, singing in the choir, knitting, designing clothing, or another wonderful method of displaying their innate creative energy.

ÚTÓN, which is Icelandic music, introduced itself all over the world. Check it out and know how they organized their music according to the genre and lets you get a little taste of a tiny slice of everything.

This is a multidisciplinary festival that has a specific focus on the creative intersection of the arts and new commissions. For about two weeks annually, it presents arts and culture events to a huge audience with performances, exhibitions of classical and contemporary works in major cultural venues and spaces that are unconventional all around the city.

Reykjavik serves as a host to about hundreds of openings, workshops, exhibitions, and events that spread across the city from the harbor to the fields of lava that surrounds it. The day begins with international talks about design and showcases highlighting the best local creative scene stars, ranging from architecture to fashion, furniture, fonts, and the culinary arts.

It is known that Icelanders have a tradition, which is a Liberal Nordic outlook. This resembles other Nordic countries like Sweden and Norway. Icelanders are extremely proud of their Viking heritage and their Icelandic language. This is why they take their time in preserving their traditions. 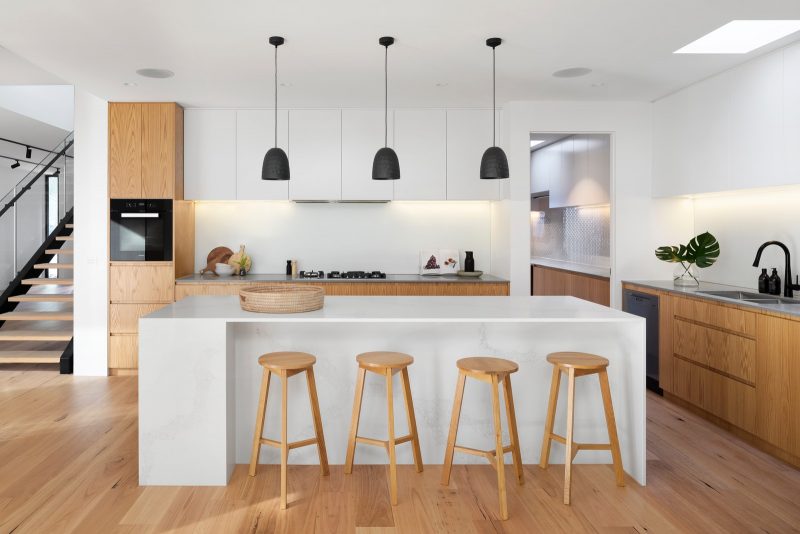 How to Live the Nordic ‘Hygge’ Lifestyle

How to Plan an Iceland Destination Wedding 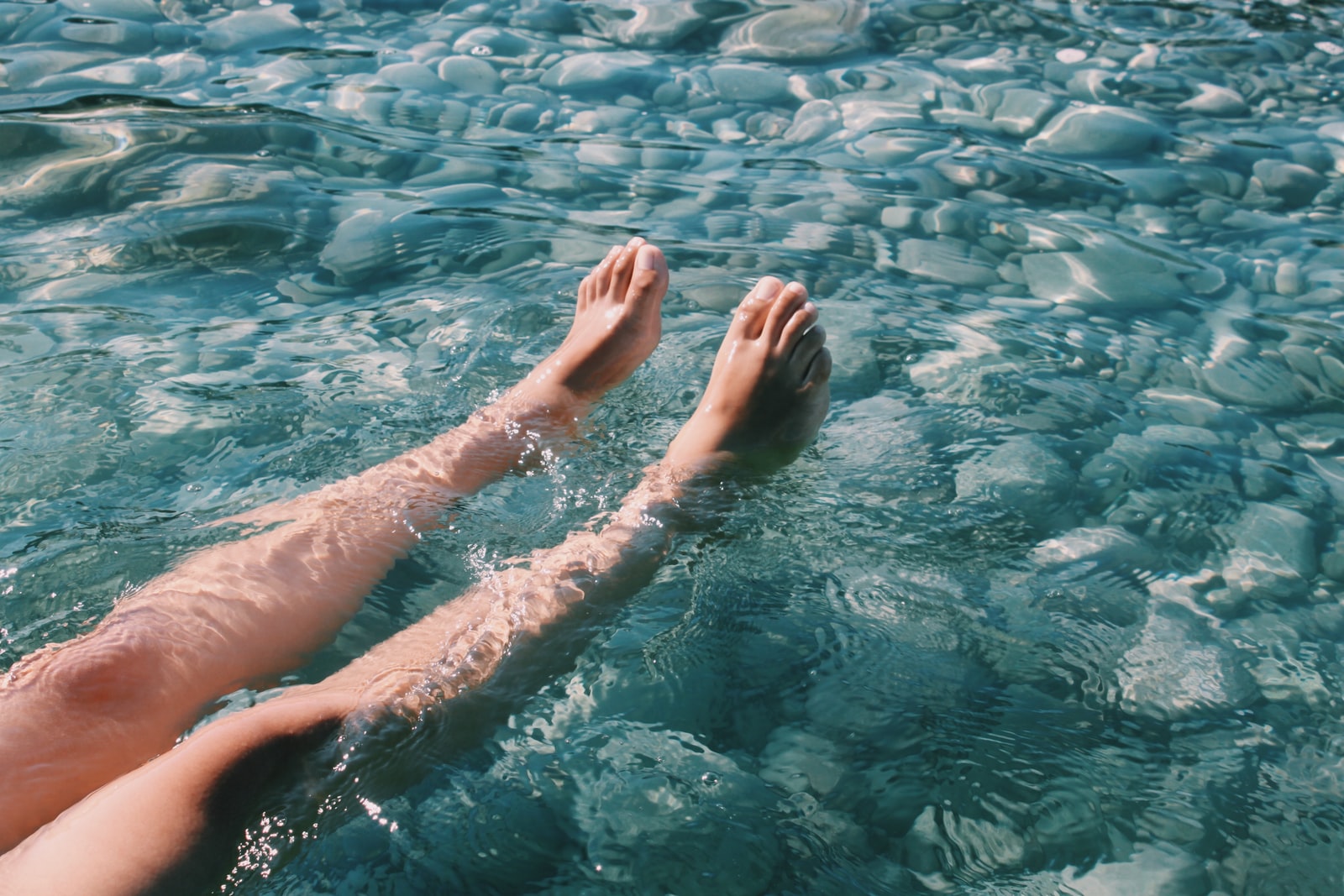